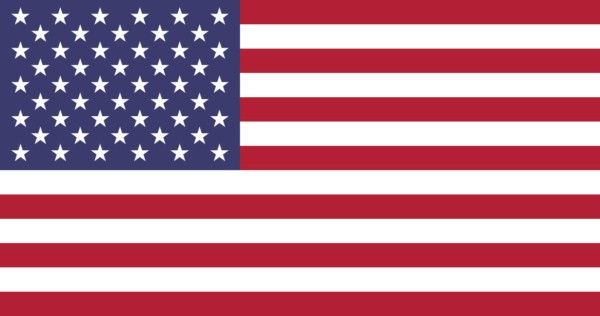 We're so excited to celebrate the 4th of July, and we wish you a very happy holiday weekend with friends and family! Of course, we can't resist leaving you with a brainbuster of a word problem before the long weekend. Can you solve our Independence Day math problem?