Mental Math: From Fahrenheit to Celsius... and Back! 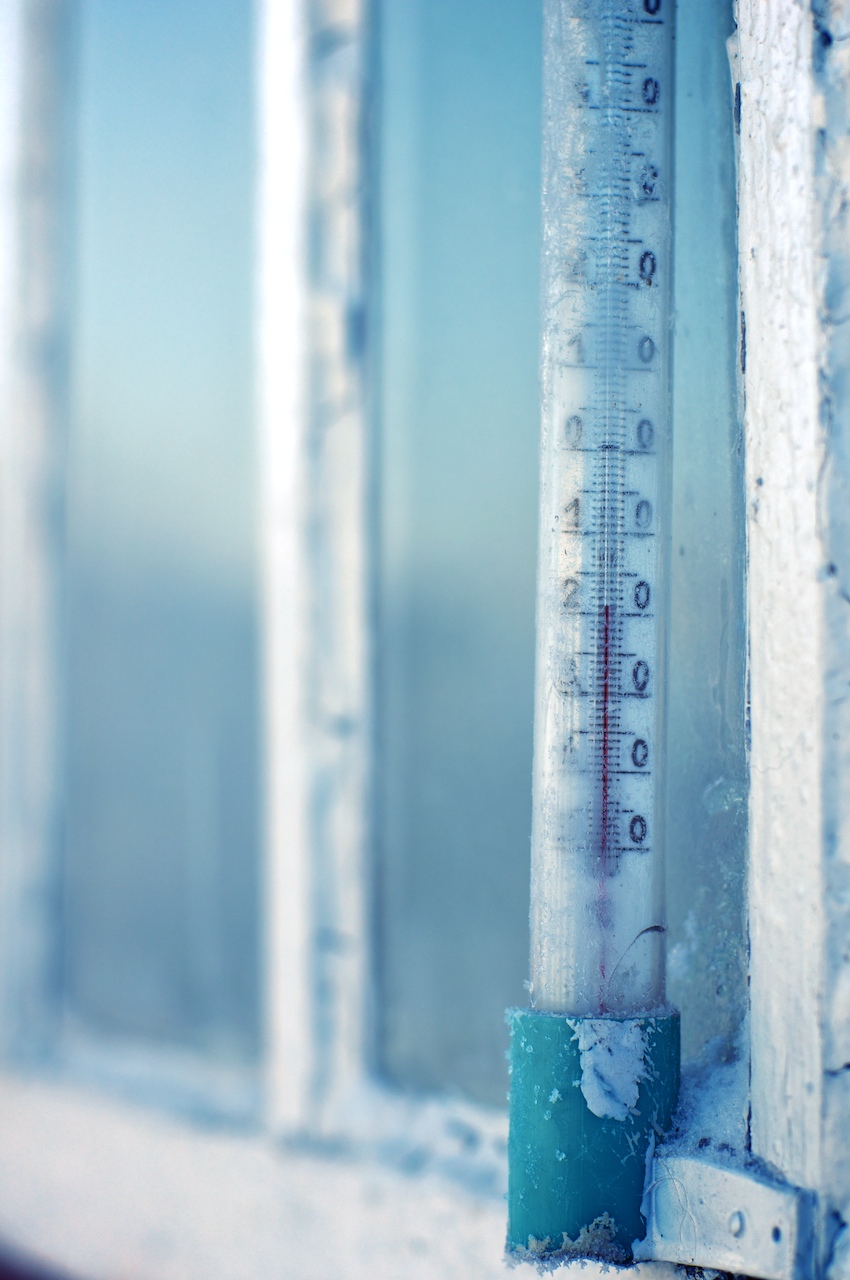 Converting temperatures from ˚C to ˚F involves multiplying the temperature in Celsius by 1.8 and adding 32 to your answer. This can take a while to do in your head! However, we can make a quick estimate by rounding the numbers we use when converting between the two units. Rounding makes it easier to work with the numbers and do the conversion mentally. 1.8 rounded to the nearest whole number is 2, and 32 rounded to the nearest ten is 30. Now here’s what to do:

1.     Take the temperature in degrees Celsius and double it (multiply by 2).

2.     Add 30 to your answer. The sum will be approximately the same temperature in degrees Fahrenheit.

Looking to convert from Fahrenheit to Celsius? Estimate by working backwards using inverse operations! Take the temperature in Fahrenheit, subtract 30, and then divide the answer by 2.

This winter break, where will your travels take you?