It's a Mayan Math Game! 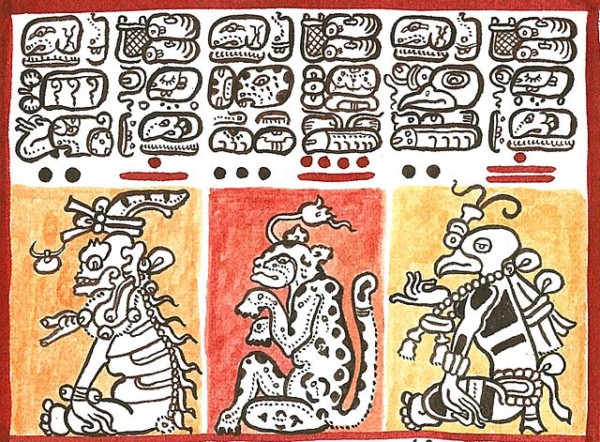 Image: "Detail of Codex Dresdensis drawn by Lacambalam" by Lacambalam - Own work. Licensed under CC BY-SA 4.0 via Commons.

We admit—we were pretty excited when we found this awesome Mayan math game, courtesy of the Smithsonian National Museum of the American Indian!

The Mayans were an ancient civilization that lived in Central America from about 2000 BC til as recently as the 1600s! They developed a numerical system that allowed them to express very large numbers and perform complex calculations by utilizing only three symbols to represent numbers. A dot represents 1, a bar represents 5, and a shell represents 0! Below are the numbers 0 to 19: 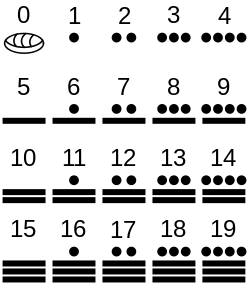 The Mayans utilized a vigesimal, or base-20 number system (in contrast, we use a decimal number system, or base-10). Numbers after 19 were written in a vertical place value format using powers of 20 (source). While we think of place value in terms of ones, tens, hundreds, etc., the Mayans' place value system went from the ones to the twenties to the four-hundreds, and so on! 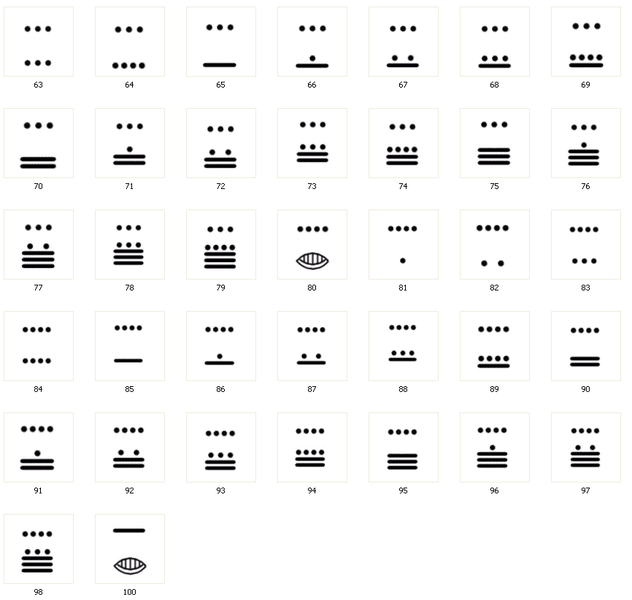 Click here to get your feet wet and play around with Mayan math. Once you're ready, click here to play the game! Have fun!