Math and the Weather 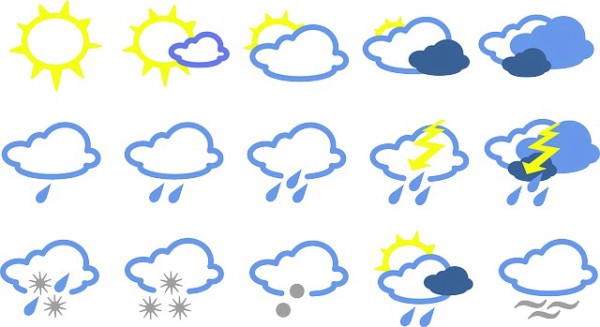 Have you ever wanted to use math to predict the future? To an extent, that’s exactly what meteorologists do when they forecast the weather—including the arrival of Winter Storm Jonas, which blanketed most of the east coast last weekend. 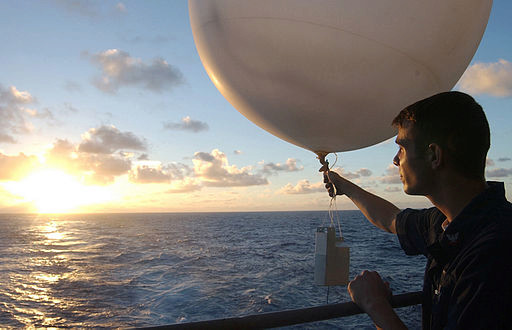 So where does math come in? Every day, meteorologists analyze conditions in the atmosphere through data gathered from a variety of sources such as weather balloons, satellites, radar, and even ships out at sea! This data is then fed into computers which use equations to churn out models of conditions in the atmosphere (source). Meteorologists then draw from long-term atmospheric trends, their math and science knowledge—as well as insights gained through on-the-job experience—to determine whether the model is a viable foundation for a forecast.  After all, Mother Nature can be fickle and weather forecasts are occasionally off;  the Washington Post’s weather editor Jason Samenow says that, for a meteorologist, “60 percent of the job is science and 40 percent is art.”

Per the Washington Post, Samenow encourages aspiring meteorologists to beef up their math and science smarts: “In high school, he said, students can take Earth Science, and high-level science and math courses. In college, students can find meteorological programs at a number of schools, or take math and science courses that will get them into a graduate program. Three semesters of calculus and differential equations, as well as calculus-based physics and chemistry are necessary, he said.”

Where will your math skills take you?