Meet the Team at Mathnasium of Greensboro

Owner and Center Director
Chris graduated from George Washington University with a Bachelor of Arts in Psychology and completed coursework for a minor in Special Education. Chris has several years of teaching experience. After becoming aware of his own children's struggles with mathematics, Chris decided to bring the Mathnasium Method to the Greensboro and High Point communities.

Instructor
I love working with the students to overcome their individual challenges and gain confidence in their abilities. I also get to help students who are already good with math reach even greater skills. Mathnasium has helped me learn new ways of looking at numbers and teaching students Math. Gina

Lead Instructor
Derek graduated from James Madison University with a Bachelor of Science in Mathematics and a minor in Astronomy. During his time at JMU, Derek served two years as the Vice President of the Fencing club, spent one summer working as a Counselor for a Space Explorers camp, and another summer in New Hampshire interning at AMC & Carthage Astronomy. Additionally, Derek discovered his passion for teaching while working at the John C. Wells Planetarium as an operator and educator for Astronomy. Derek is excited to be a part of the Mathnasium team because working as an instructor gives him the opportunity to use his own knowledge of math for the benefit of others. Derek loves Mathnasium because he gets to explore mathematical ideas with students and help them actually understand what is going on, rather than just telling them how to do it. Favorite math topic: Probability Favorite math joke: Without geometry, life is pointless! Favorite math quote: "Not only do we not know, but we have no idea why we don't know." 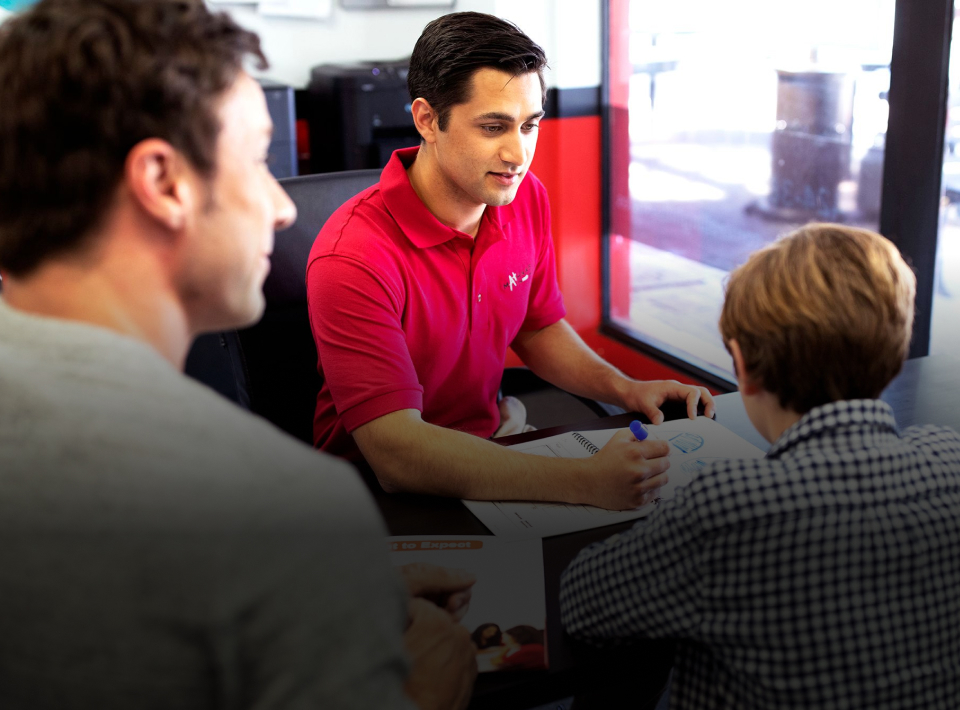 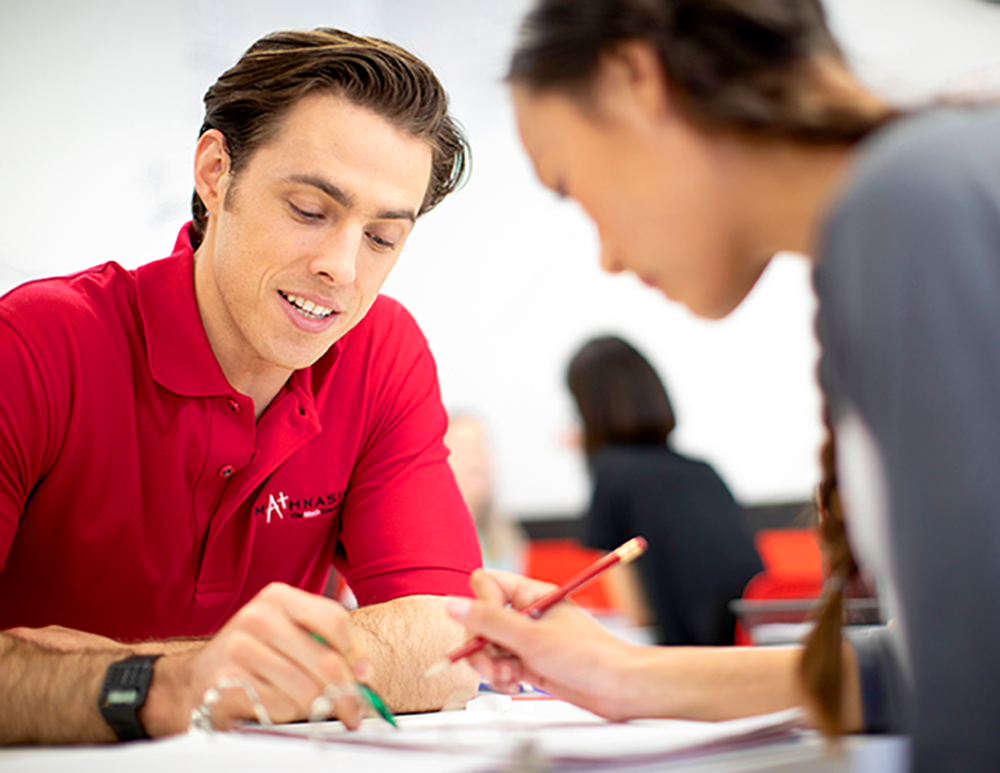