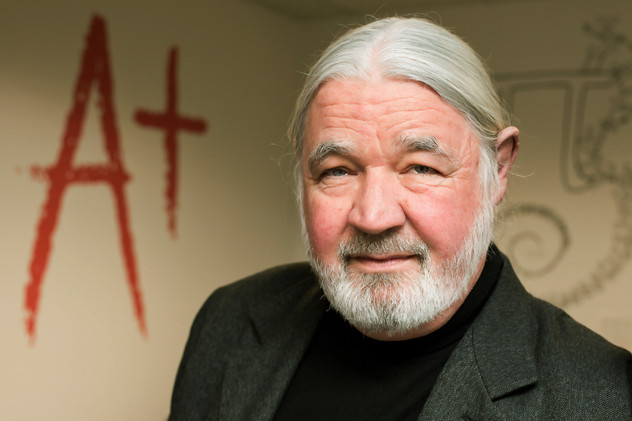 SCARSDALE, N.Y. – With the first semester winding down in school, now is a good time to assess your child’s math performance. If he or she is showing signs of struggling, the instructors at Mathnasium in Scarsdale can help turn things around.

Larry Martinek, the chief instructional officer of Mathnasium, says there are six signs to monitor in your child to see if they might be falling behind in math. (See the attached PDF). Among the most critical developments are missing key milestones and a child’s self-esteem.

“Milestones might seem like the most mundane thing,’’ Martinek said. “If the child can answer simple addition questions, they’ll be OK. If they start looking at their hands, then that is diametrically opposed to knowing facts.”

One tipoff to a child’s math difficulties might be his or her self-esteem. “The cumulative effect of not having their numerical fluency takes a hit on their self-esteem,’’ Martinek said. “That starts a pattern of falling behind in keeping pace with the math curriculum. They emotionally give up. When they go to middle school and don’t have those skills, then the instruction takes a lot of time to catch up.”

Martinek said the average 7th grade student is 1-3 years behind grade level. He said a study found United States students ranked third in the world when they were in fourth grade. Four years later, according to the same study, U.S. students dropped to 26th.

“Many students will get by on memorizing,’’ Martinek said. “But that catches up with them in middle school. Many times schools have not covered the ground in computational skills, reasoning and problem solving skills.”