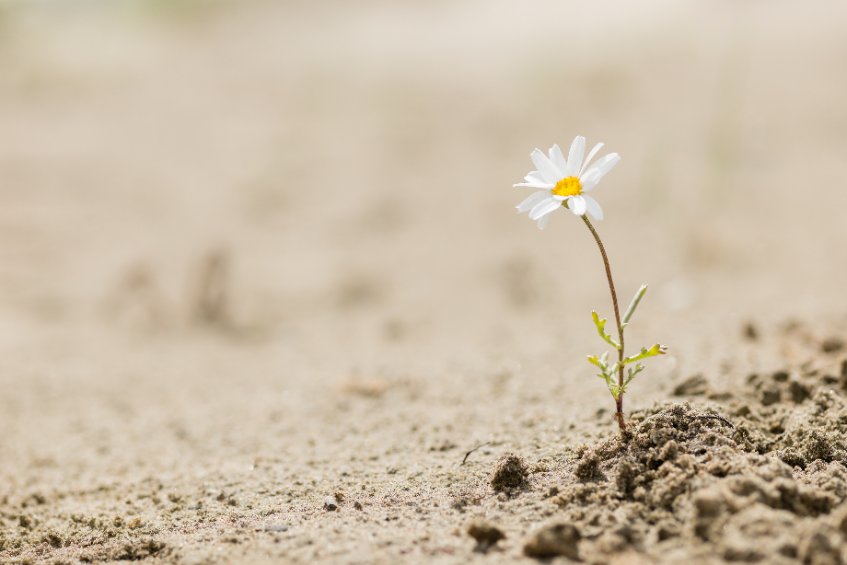 As I write this, I’m watching several of our mathletes working and I am wowed by the resilience they have shown. Several of them have been with us since early in the pandemic and we have seen them face considerable adversity. In a less direct way, we also have seen what their families and teachers have been up against, and we have so much respect for they way you care for the kids in your lives.

Even with as difficult as it has been, we see so many smiles, laugh a ton and revel in countless a-ha moments in our role. The resilience of all involved has made that happen and it is intriguing. How are we able to bounce back and forge ahead stronger during and after hardship?

Eric Barker discusses that in this blog post where he shares an interesting contrast between how we often view toughness and the qualities/approaches (a “new” idea of toughness) that research shows us work. One of the keys we see in action every day is to “transcend discomfort.” Our mathletes are regularly made uncomfortable with the material they’re presented and it’s fascinating to be a part of that. When they are willing to exist in that space and take steps that often fail, they experience 2 things. 1) Eventually, they succeed more frequently to the point where they master a topic and no longer experience failure with it. 2) On a higher level they also learn to trust themselves, the process and us so they develop comfort in spaces that were previously uncomfortable.

I can’t believe I’m saying this, but that lesson is even more important than the math 😊. Once we see that happen, they become unstoppable. That shift applies not only to what they do here, but to every area of their lives and it’s a powerful thing we’re blessed to experience with them. For more on resilience, check out Do Hard Things: Why We Get Resilience Wrong and the Surprising Science of Real Toughness by Steve Magness. Good stuff!

How Will We Ever Use This?