Trigonometry is a very different subject than most of the math we encounter in our lives previously, and it takes a different way of thinking to understand. For that reason, many people just want to get it over with when trig comes up in school. This article from enbibe (Source: https://www.embibe.com/exams/real-life-applications-of-trigonometry/) explains how useful trigonometry can be in a wide range of real-life applications! Trigonometry simply means calculations with triangles (that’s where the tri comes from). It is a study of relationships in mathematics involving lengths, heights and angles of different triangles. The field emerged during the 3rd century BC, from applications of geometry to astronomical studies. Trigonometry spreads its applications into various fields such as architects, surveyors, astronauts, physicists, engineers and even crime scene investigators.

Now before going to the details of its applications, let’s answer a question have you ever wondered what field of science first used trigonometry?

The immediate answer expected would be mathematics but it doesn’t stop there even physics uses a lot of concepts of trigonometry. Another answer According to Morris Kline, in his book named- Mathematical Thought from Ancient to Modern Times, proclaimed that ‘trigonometry was first developed in connection with astronomy, with applications to navigation and construction of calendars. This was around 2000 years ago. Geometry is much older, and trigonometry is built upon geometry’. However, the origins of trigonometry can be traced to the civilizations of ancient Egypt, Mesopotamia and India more than 4000 years ago.

Starting from the basics,

Can trigonometry be used in everyday life?

Trigonometry may not have its direct applications in solving practical issues, but it is used in various things that we enjoy so much. For example music, as you know sound travels in waves and this pattern though not as regular as a sine or cosine function, is still useful in developing computer music. A computer cannot obviously listen to and comprehend music as we do, so computers represent it mathematically by its constituent sound waves. And this means sound engineers need to know at least the basics of trigonometry. And the good music that these sound engineers produce is used to calm us from our hectic, stress full life – All thanks to trigonometry.

Trigonometry can be used to measure the height of a building or mountains: 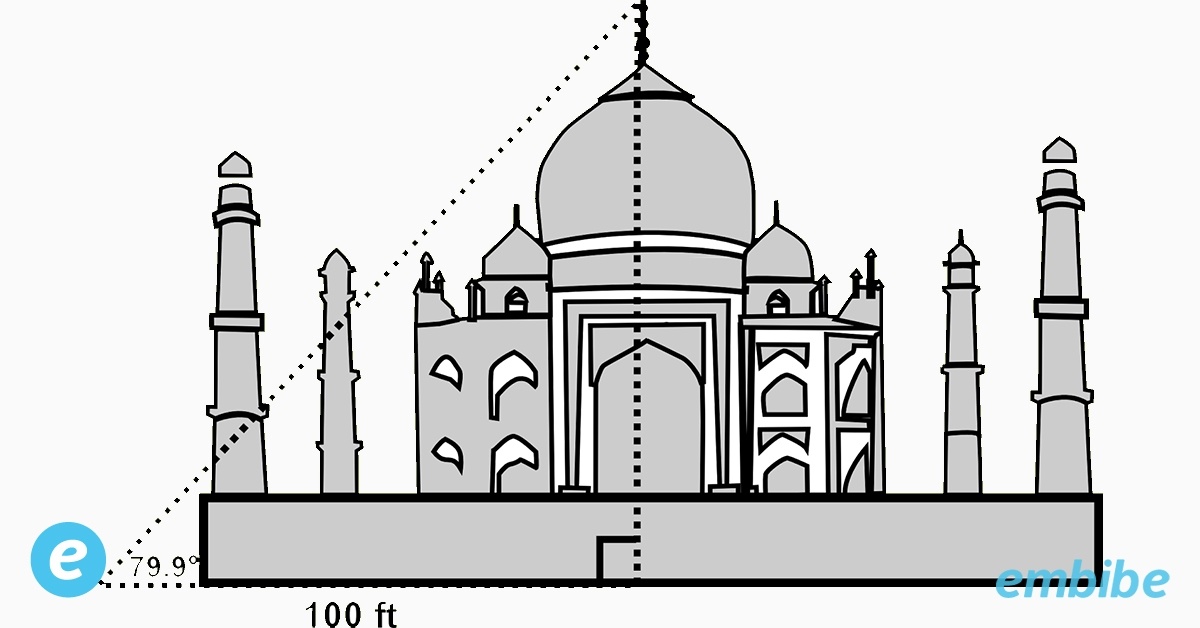 Have you ever played the game, Mario? When you see him so smoothly glide over the road blocks. He doesn’t really jump straight along the Y axis, it is a slightly curved path or a parabolic path that he takes to tackle the obstacles on his way. Trigonometry helps Mario jump over these obstacles. As you know Gaming industry is all about IT and computers and hence Trigonometry is of equal importance for these engineers. 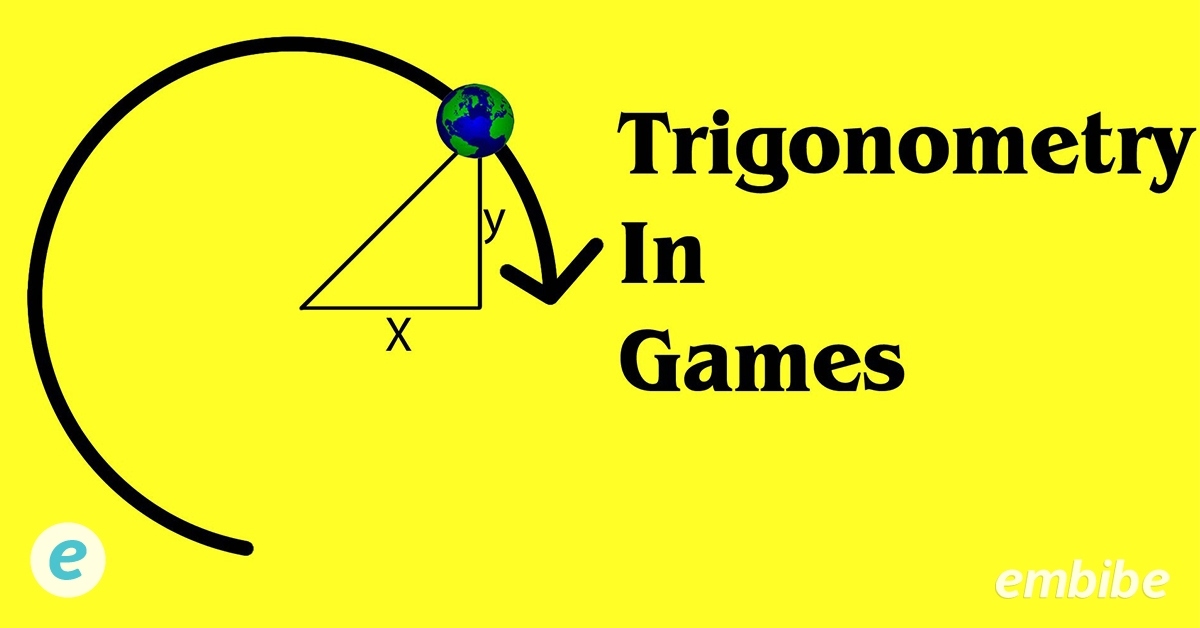 In construction we need trigonometry to calculate the following:

Architects use trigonometry to calculate structural load, roof slopes, ground surfaces and many other aspects, including sun shading and light angles.

Flight engineers have to take in account their speed, distance, and direction along with the speed and direction of the wind. The wind plays an important role in how and when a plane will arrive where ever needed this is solved using vectors to create a triangle using trigonometry to solve. For example, if a plane is travelling at 234 mph, 45 degrees N of E, and there is a wind blowing due south at 20 mph. Trigonometry will help to solve for that third side of your triangle which will lead the plane in the right direction, the plane will actually travel with the force of wind added on to its course.

In physics, trigonometry is used to find the components of vectors, model the mechanics of waves (both physical and electromagnetic) and oscillations, sum the strength of fields, and use dot and cross products. Even in projectile motion you have a lot of application of trigonometry.

Do archaeologists use trigonometry?

Trigonometry is used to divide up the excavation sites properly into equal areas of work. Archaeologists identify different tools used by the civilization, using trigonometry can help them in these excavate. They can also use it to measure the distance from underground water systems.

In criminology, trigonometry can help to calculate a projectile’s trajectory, to estimate what might have caused a collision in a car accident or how did an object fall down from somewhere, or in which angle was a bullet shot etc. 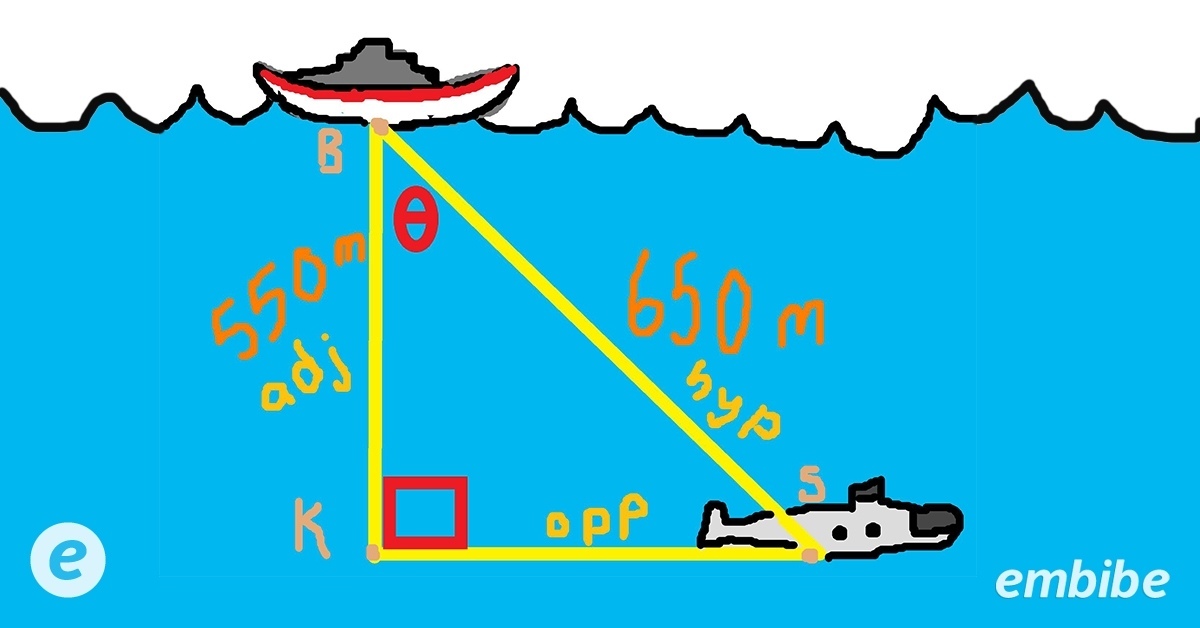 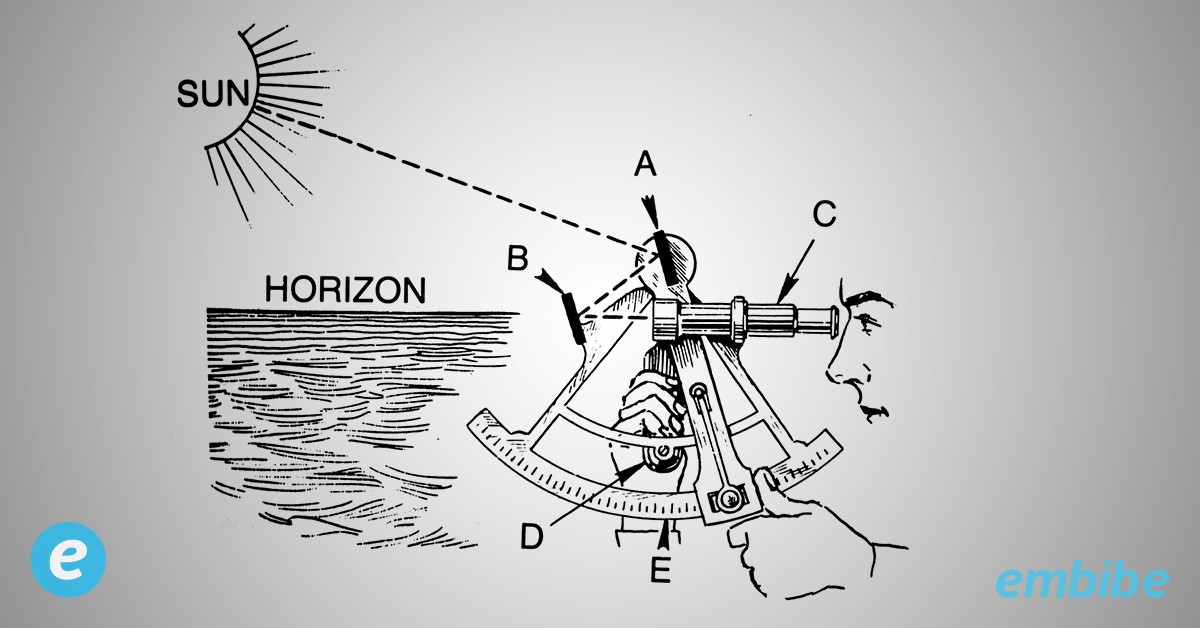 Other uses of trigonometry: 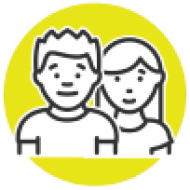 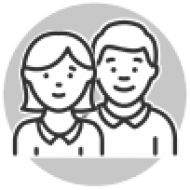